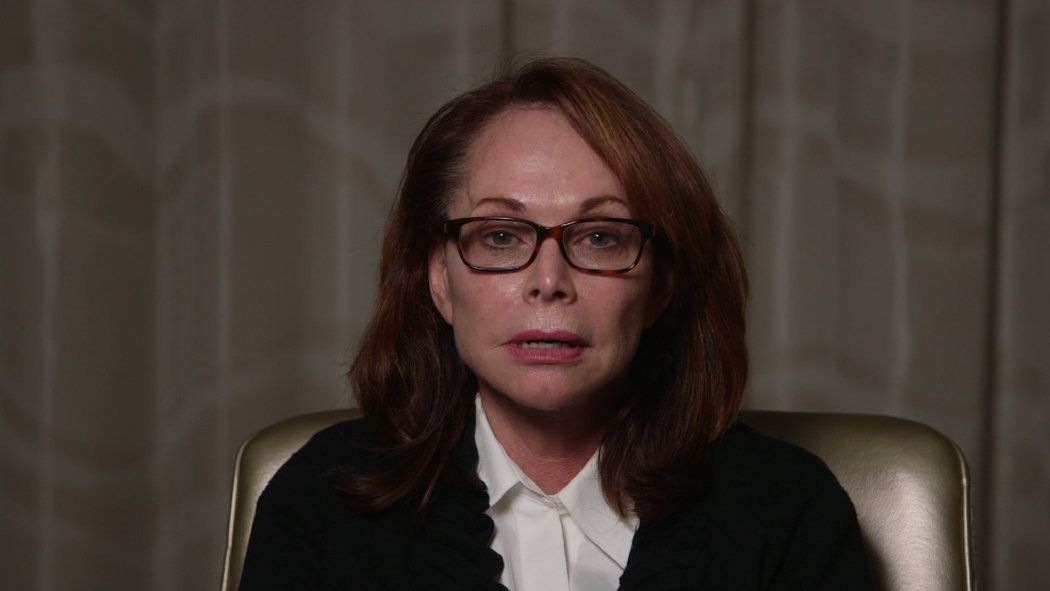 If ISIS is smart, they’ll release the man … It’ll demonstrate that they can be reasoned with … I was going to say that humans that can’t be reasoned with are just animals, but I have more respect than that for animals …

Plea to Islamic State for Release of Steven Sotloff

The mother of Steven Sotloff, a freelance journalist being held by ISIS, broke her silence to appeal directly to the group’s leader in a video obtained by The New York Times.