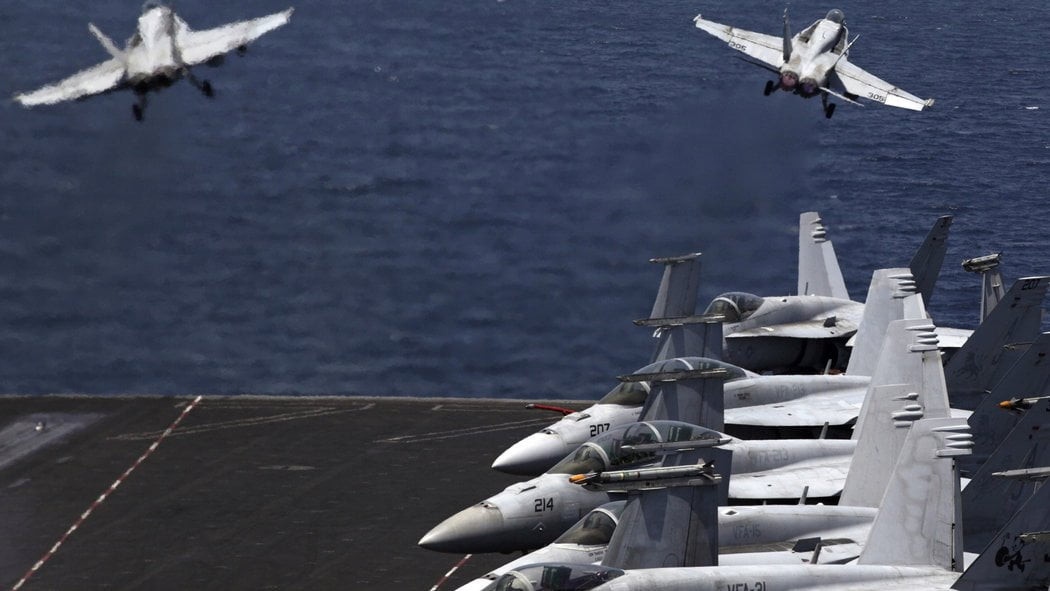 It’s funny how even though George Bush is the one that always talked about a global war against a Muslim caliphate, it’s Obama that finally decided to have the war against the caliphate.

Looks like George Bush has finally been vindicated. Best president ever! Am I right?

A top national security adviser to President Obama said the United States was “not going to be restricted by borders” to protect its interests, including possibly pursuing direct military action in Syria.