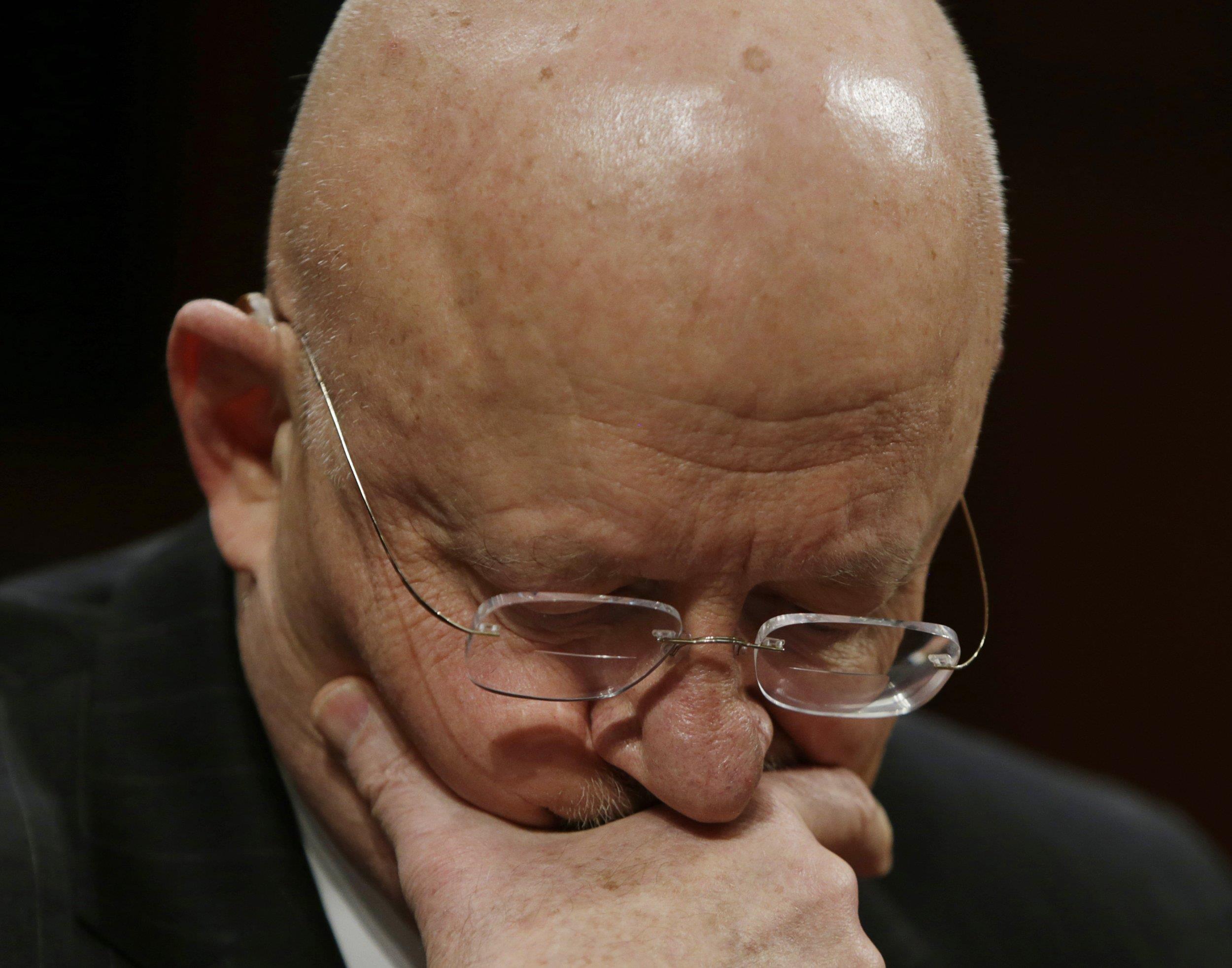 The U.S. Government Has Another Leaker After Snowden

Intercept story about expansion of terrorist database indicates the U.S. intelligence community has a new leaker on its hands