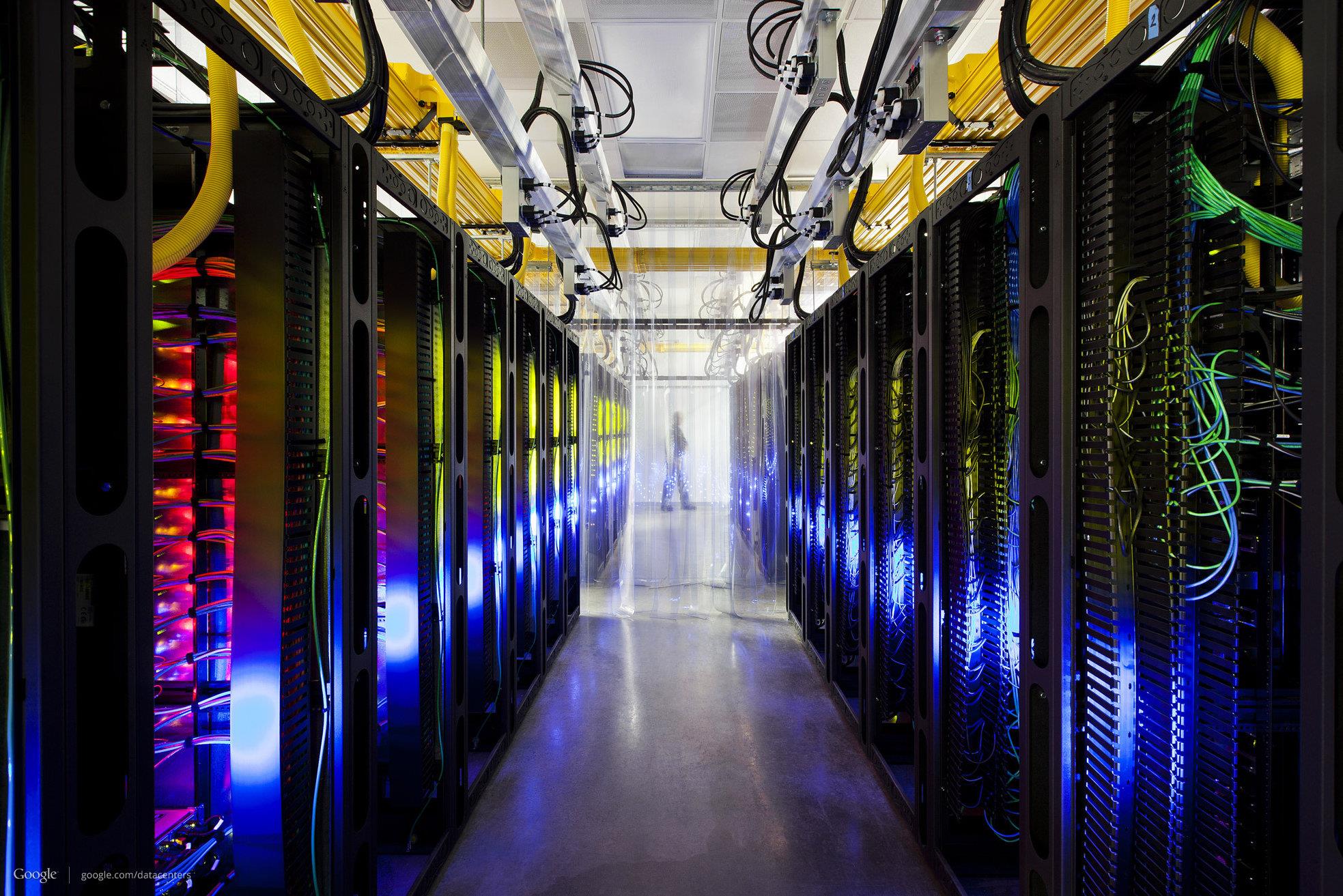 The companies that negotiated with the government include Google, which owns YouTube; Microsoft, which owns Hotmail and Skype; Yahoo; Facebook; AOL; Apple; and Paltalk, according to one of the people briefed on the discussions.