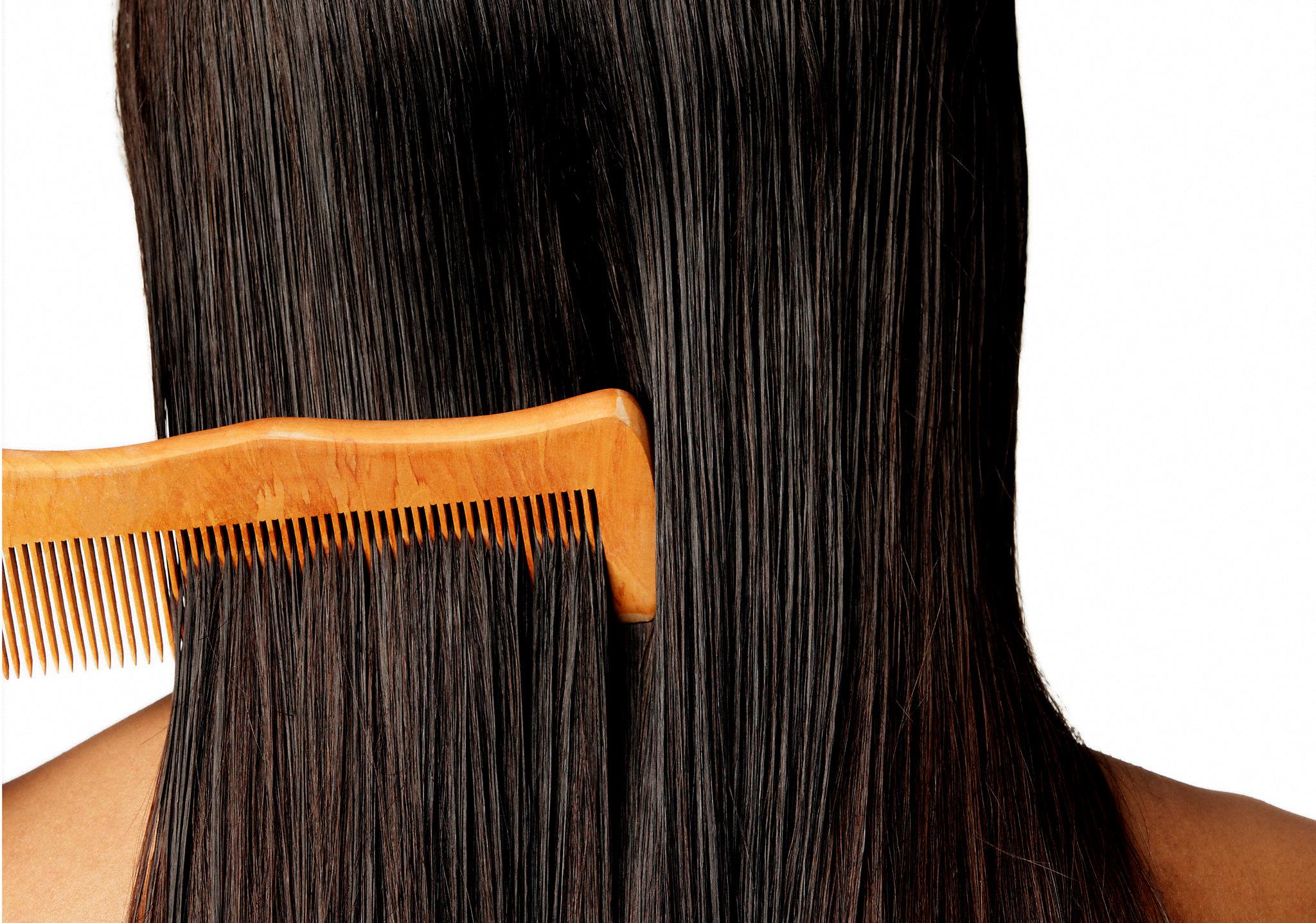 😀 so is it true that Asian men prefer smaller breasts?

But Joshua Akey, a geneticist at the University of Washington in Seattle, said he thought the more likely cause of the gene’s spread among East Asians was sexual selection. Thick hair and small breasts are visible sexual signals which, if preferred by men, could quickly become more common as the car…