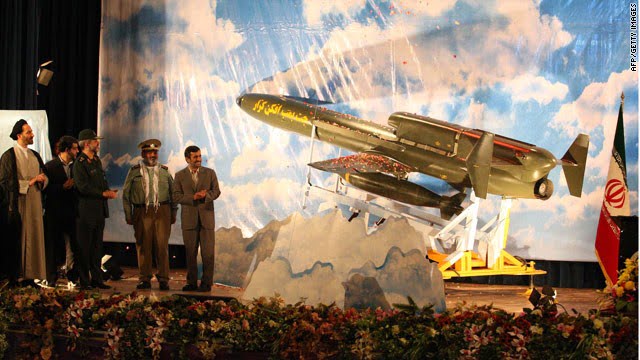 News of “peaceful” nuclear plans and long-range bombing drone announced on the same weekend. Its like they’re not even trying to sell the “peacefulness” of their nuclear plans.