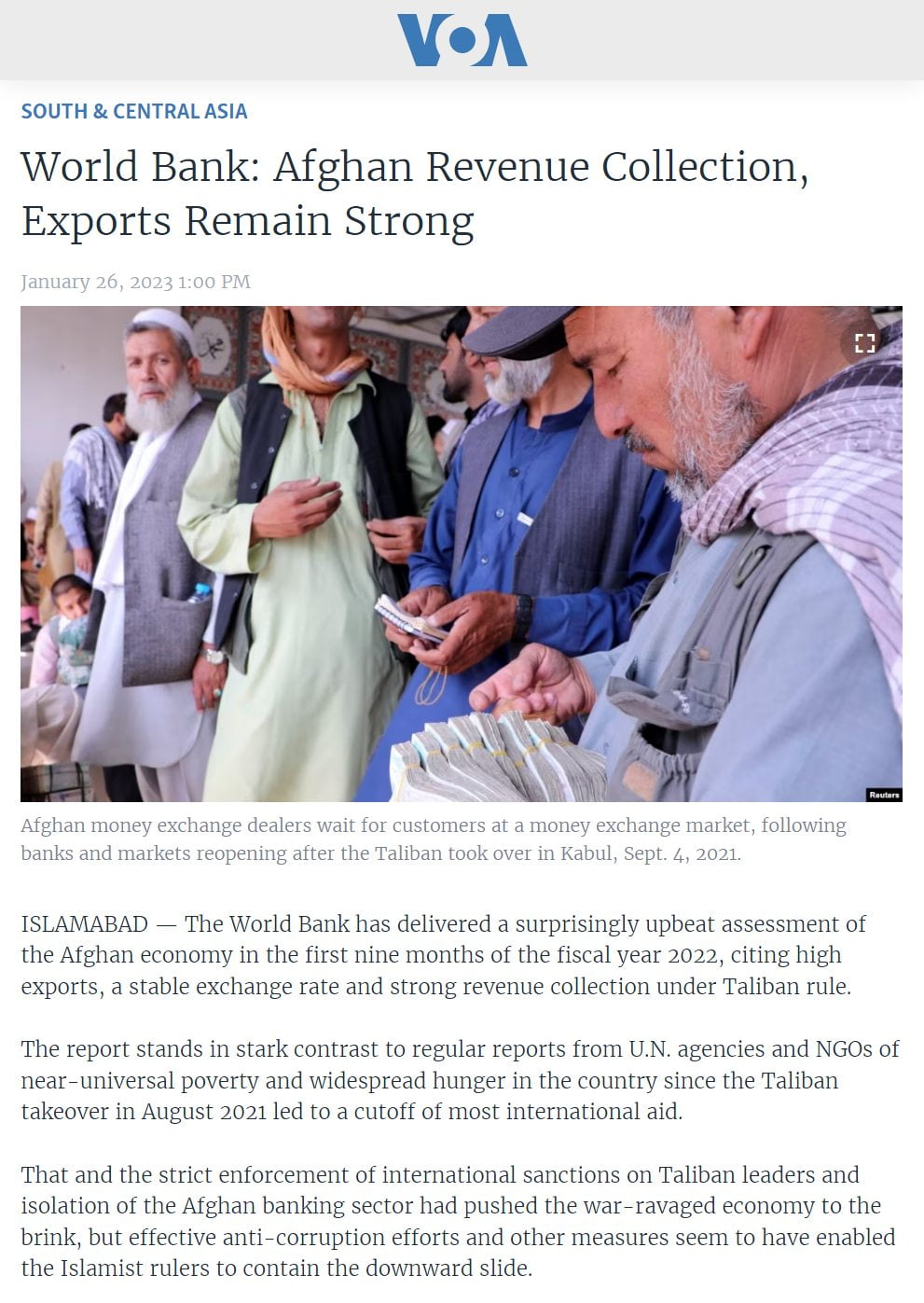 Afghan revenue collection, exports remain strong, but they need to get a better handle on social issues, in particular with regards to women. 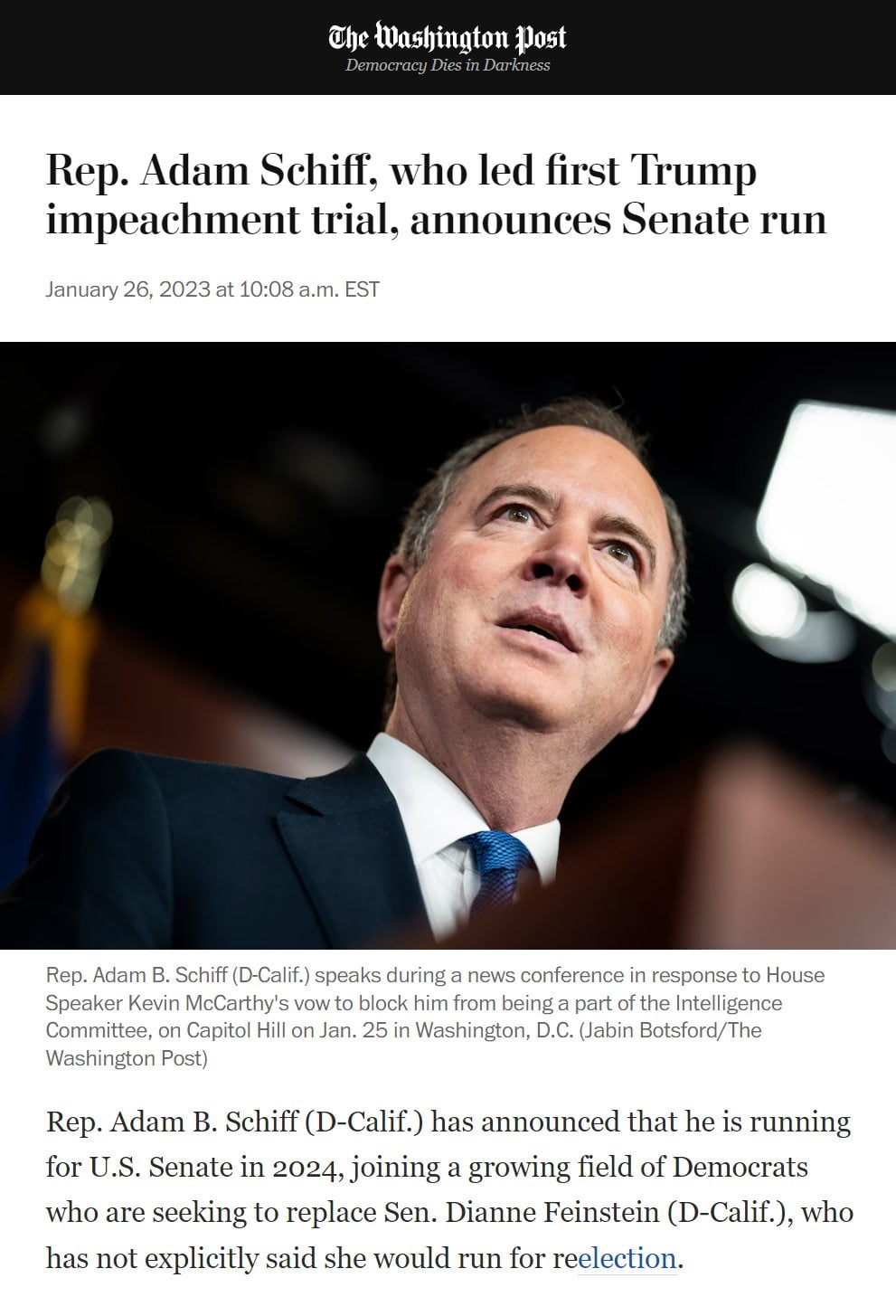 Adam Schiff of Russia collusion fame announces Senate run for Feinstein’s seat in 2024. Feinstein, I doubt, will run against the Intelligence Community’s golden boy. The worst part is Californians are dumb enough to vote for him. 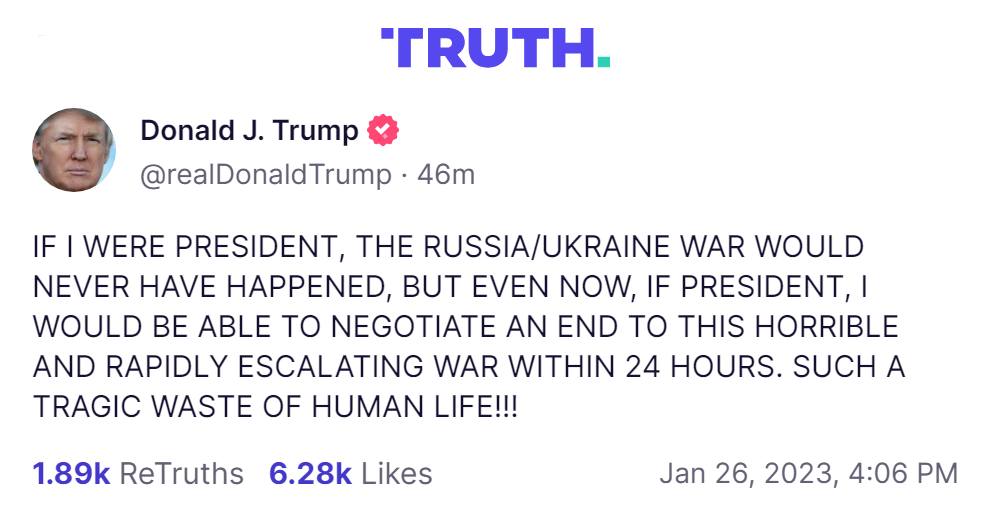 Trump statement on Biden’s war with Russia in Ukraine. 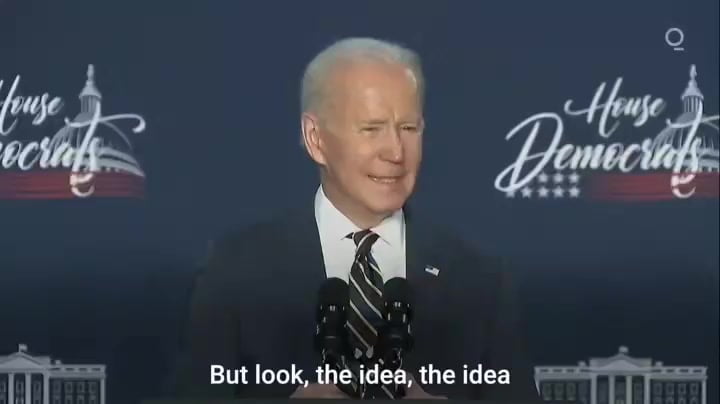 Biden kicking off World War 3 with Abrams tanks for Ukraine.

A district court Judge has now granted a preliminary injunction against this law. 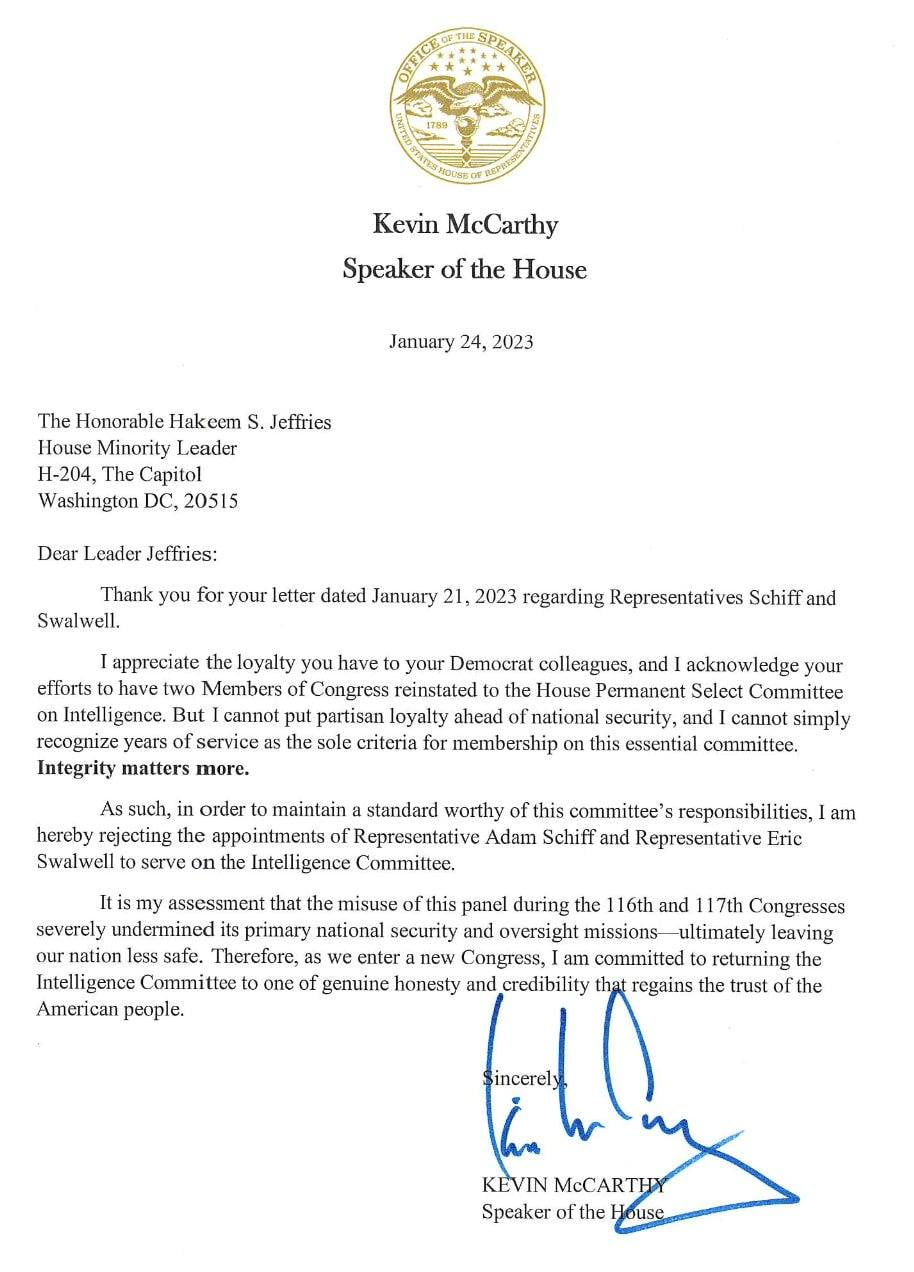 I guess it’s been a year already, good times. 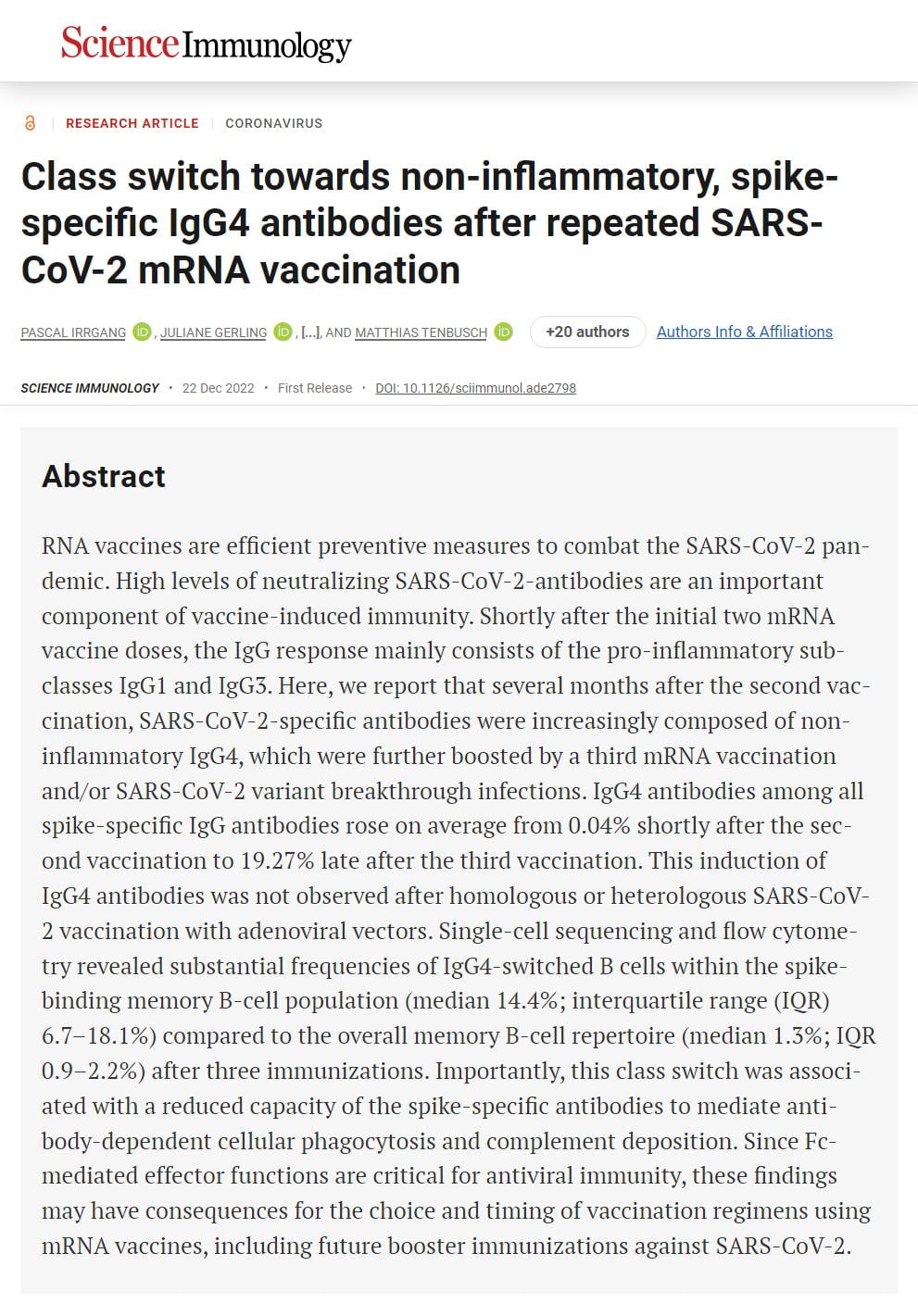 Here, we report that several months after the second vaccination, SARS-CoV-2-specific antibodies were increasingly composed of non-inflammatory IgG4, which were further boosted by a third mRNA vaccination and/or SARS-CoV-2 variant breakthrough infections.

This induction of IgG4 antibodies was not observed after homologous or heterologous SARS-CoV-2 vaccination with adenoviral vectors.

Importantly, this class switch was associated with a reduced capacity of the spike-specific antibodies to mediate antibody-dependent cellular phagocytosis and complement deposition.

Since Fc-mediated effector functions are critical for antiviral immunity, these findings may have consequences for the choice and timing of vaccination regimens using mRNA vaccines, including future booster immunizations against SARS-CoV-2.

AstraZeneca AZD1222 is worse than Pfizer BNT162b2 and Moderna mRNA-1273 (they’re all garbage, really), but since mRNA Pfizer and Moderna at least attempt (but fail) to immobilize the toxic spike proteins in place, whereas AstraZeneca’s are floating around freely attached to an adenovirus, with regards to long-term immune system impairment, I guess AstraZeneca wins this round.